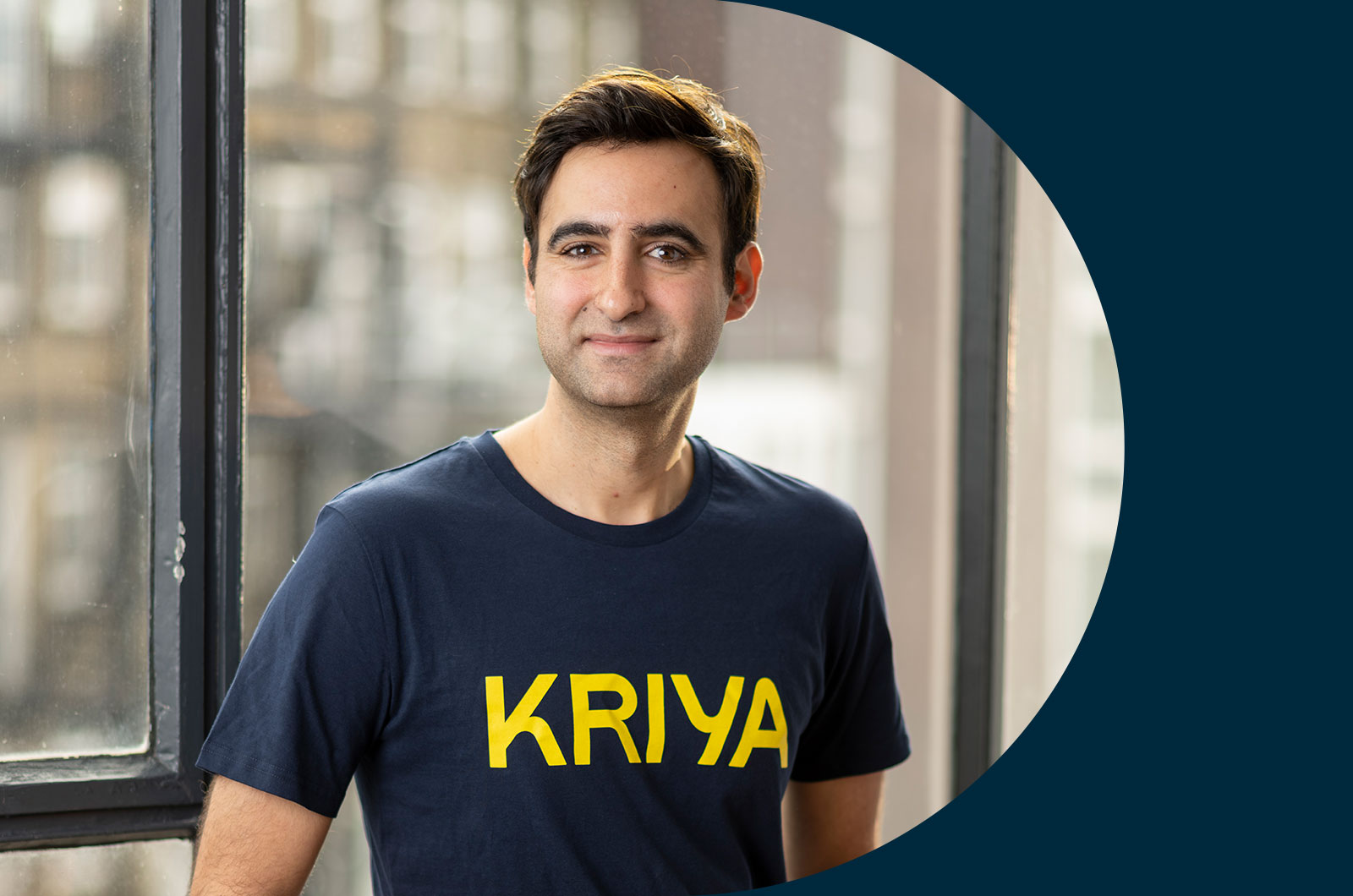 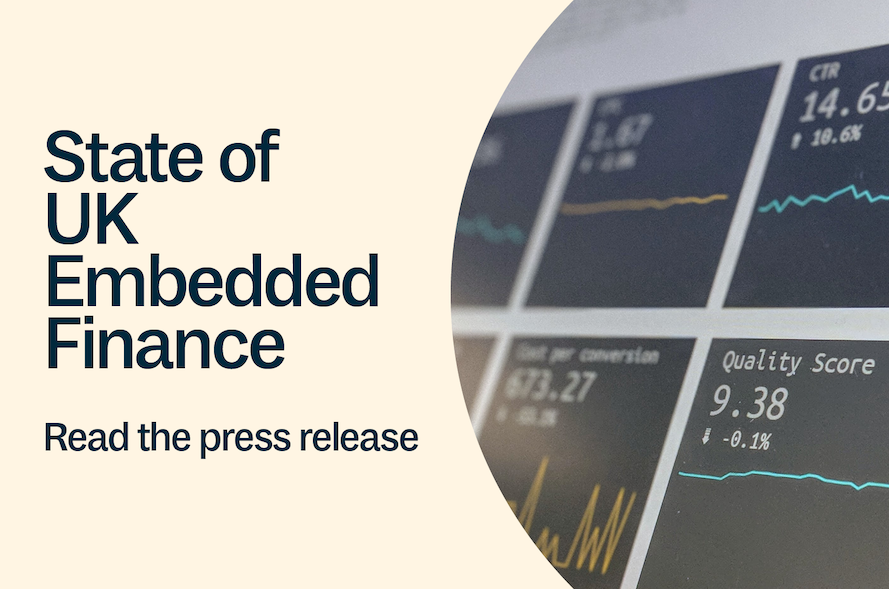 New Kriya research finds that UK B2B firms with e-commerce operations do not plan to offer ‘buy now, pay later’ terms to their customers for another 3 years, despite 92% knowing what Embedded Finance is, and how it helps accelerate their revenues with more sales and 5x higher order values. 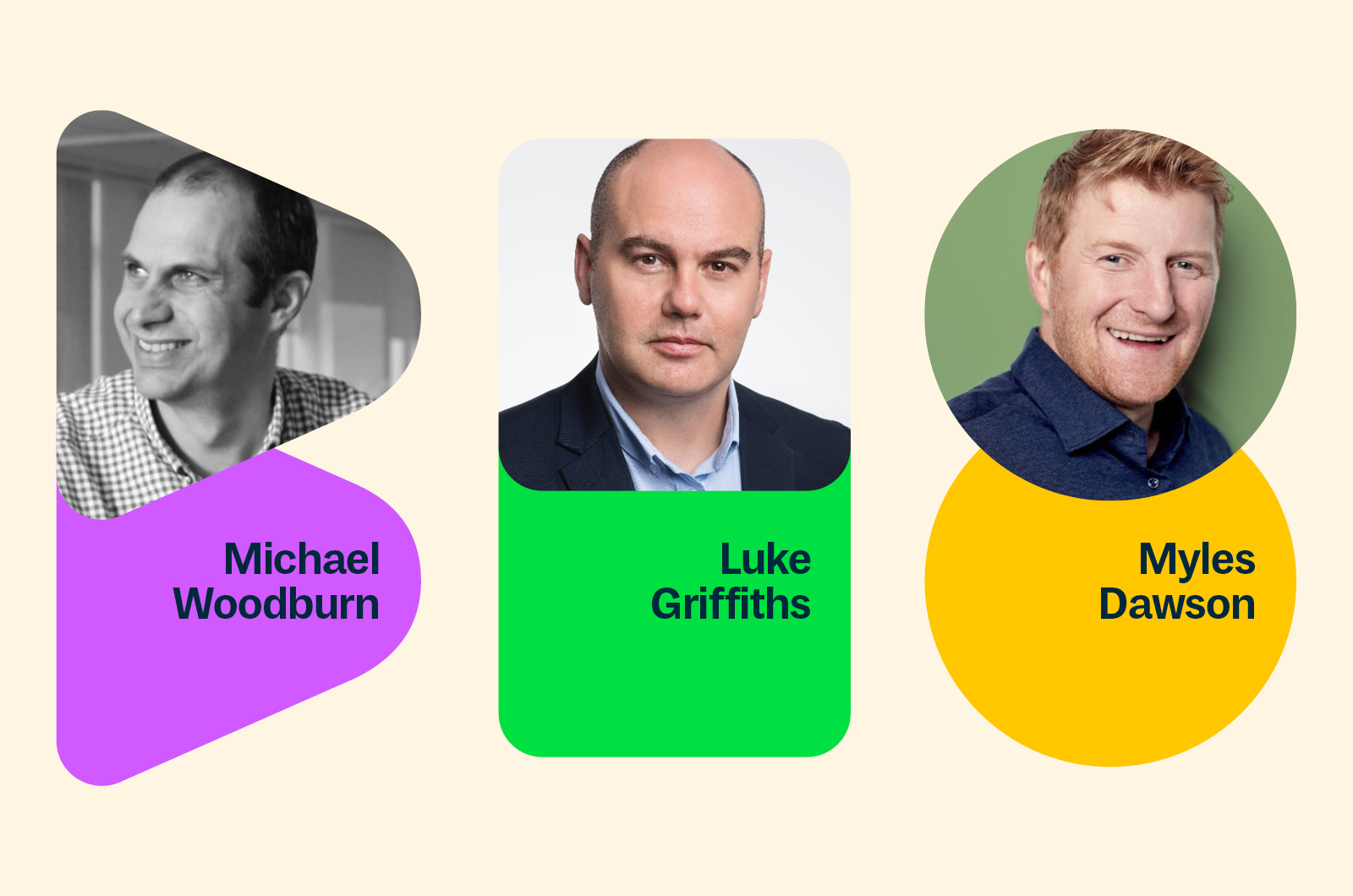 Capital One, Klarna and Adyen alumni join the board of Kriya

Michael Woodburn, Luke Griffiths and Myles Dawson have joined Kriya’s board to drive growth in B2B payments and Embedded Finance under the new brand.