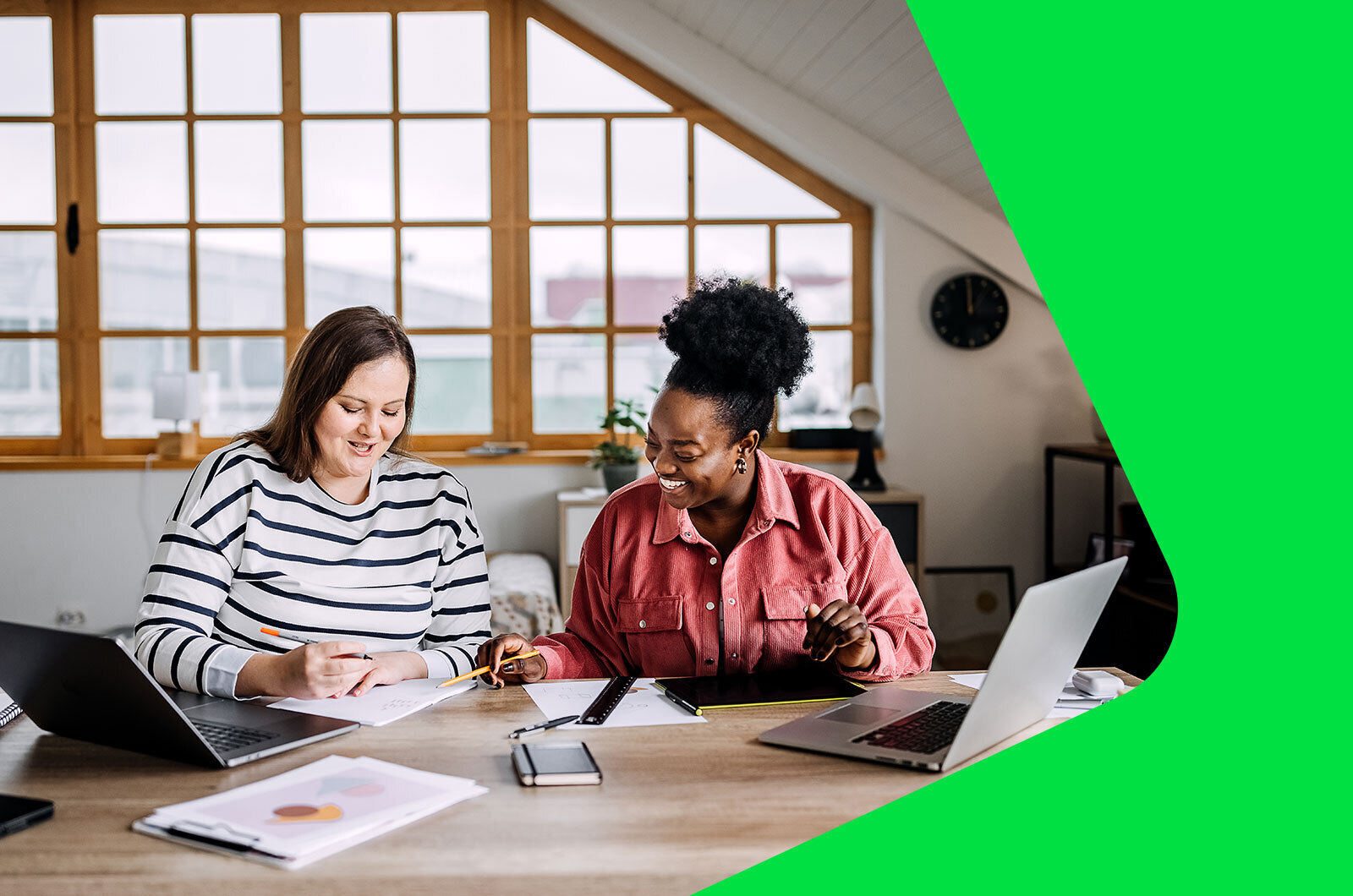 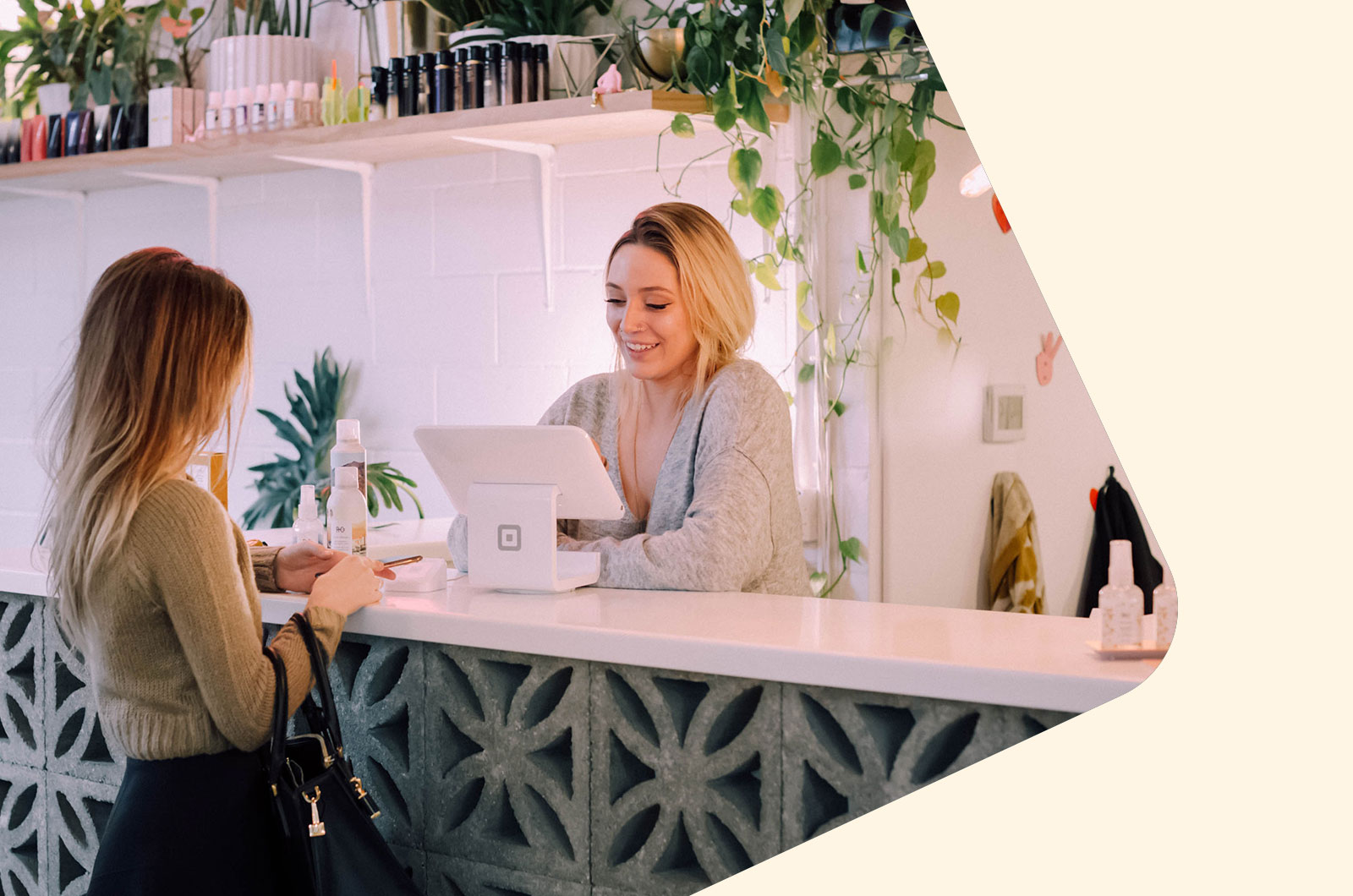 7 ways your business can be more customer-centric

Putting your customers at the core of your business can save you money in the long term and boost your profits. We go through 7 strategies to consider. 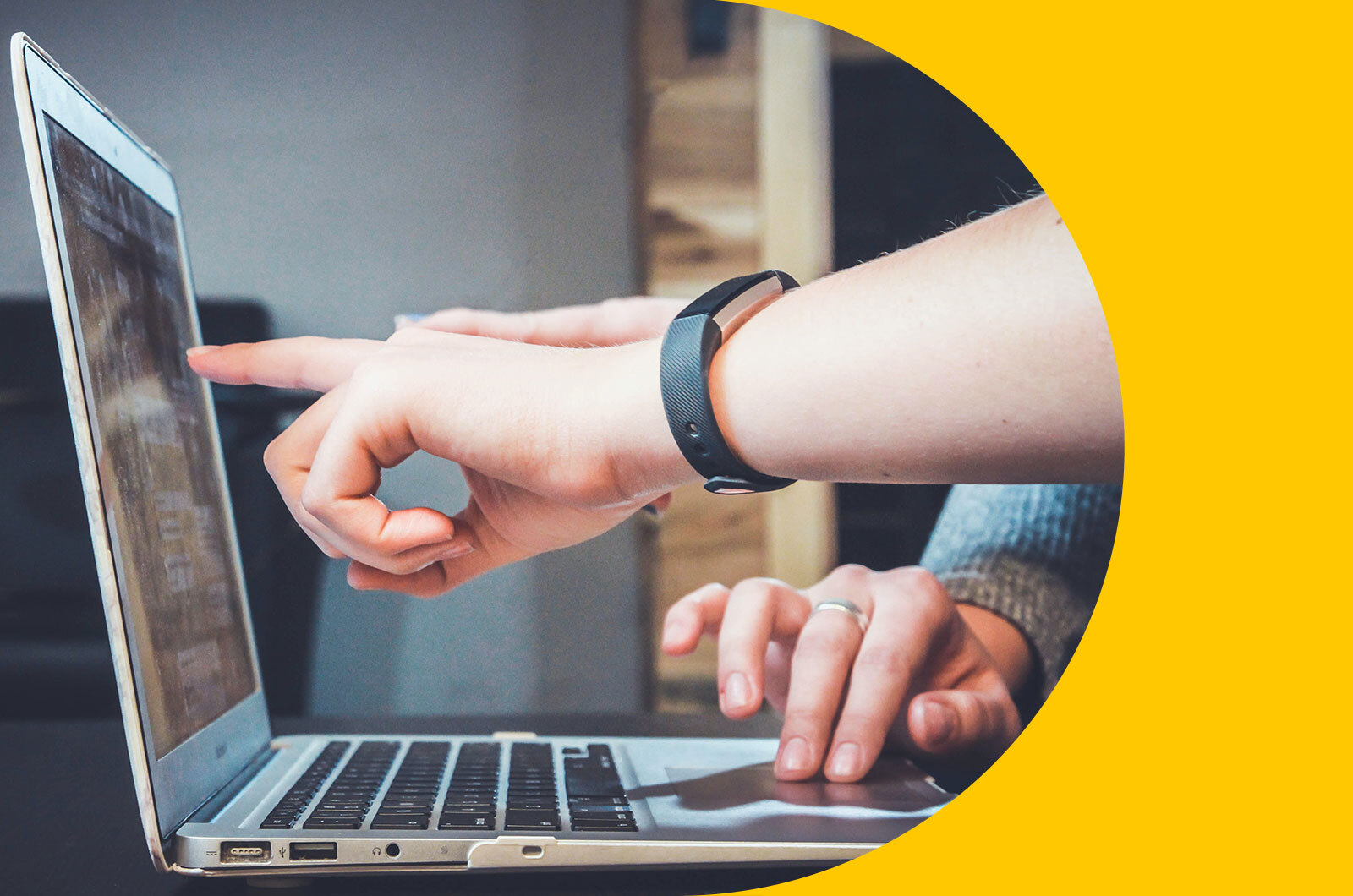 Today the UK government unveiled their new Subsidy Control Bill. The law will govern how businesses are subsidised from 2022. According to Kwasi Kwarteng, Business Secretary, the new scheme is designed to back new industries and create jobs across the UK.