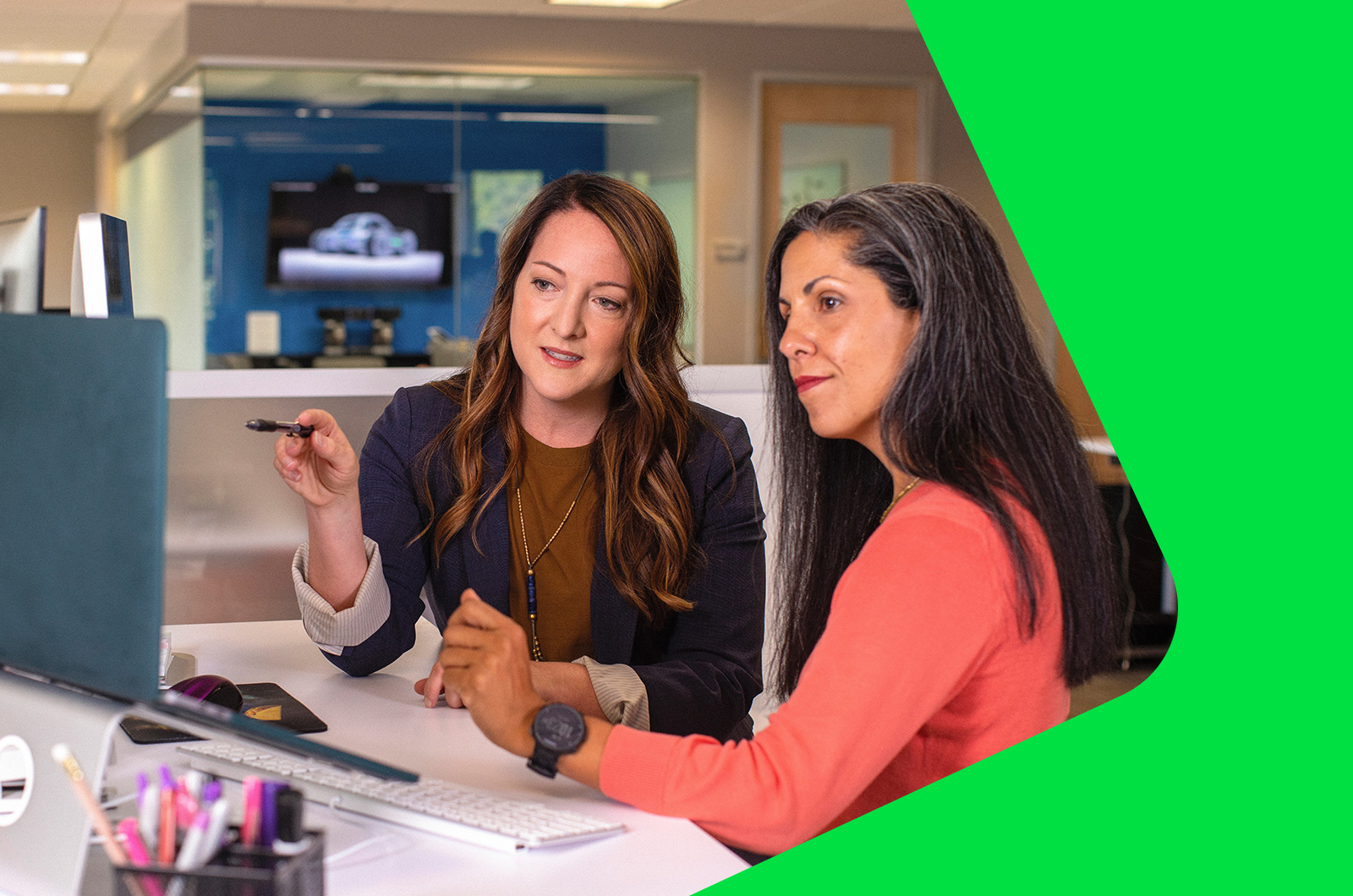 Everything you need to know about the Recovery Loan Scheme (RLS)

The Chancellor announced the new support scheme at last month's Budget. We go through everything small business owners need to know as it launches. 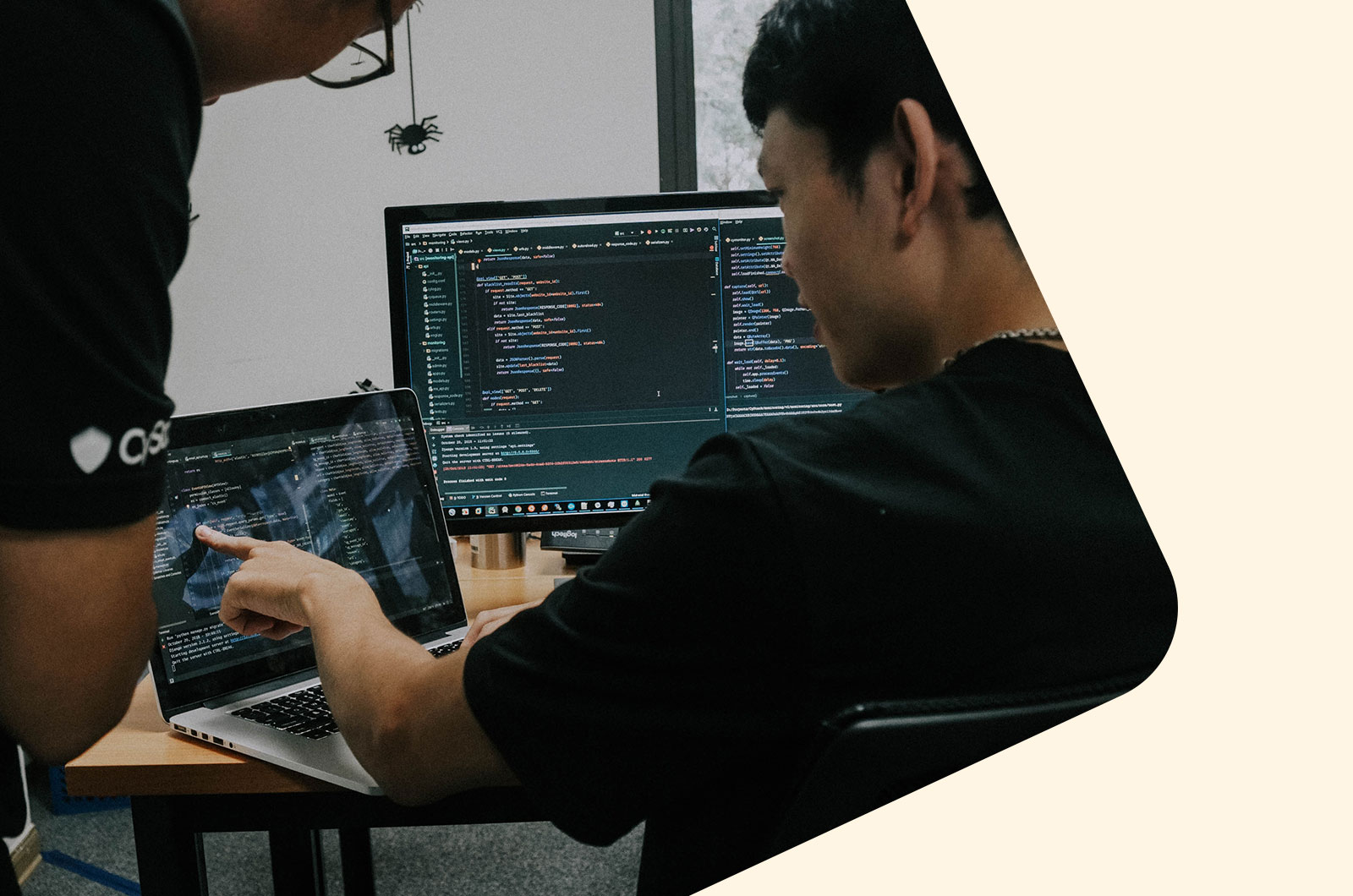 Last month we heard Boris Johnson detail the Government's "Roadmap to Recovery". What is that likely to look like for business service providers?