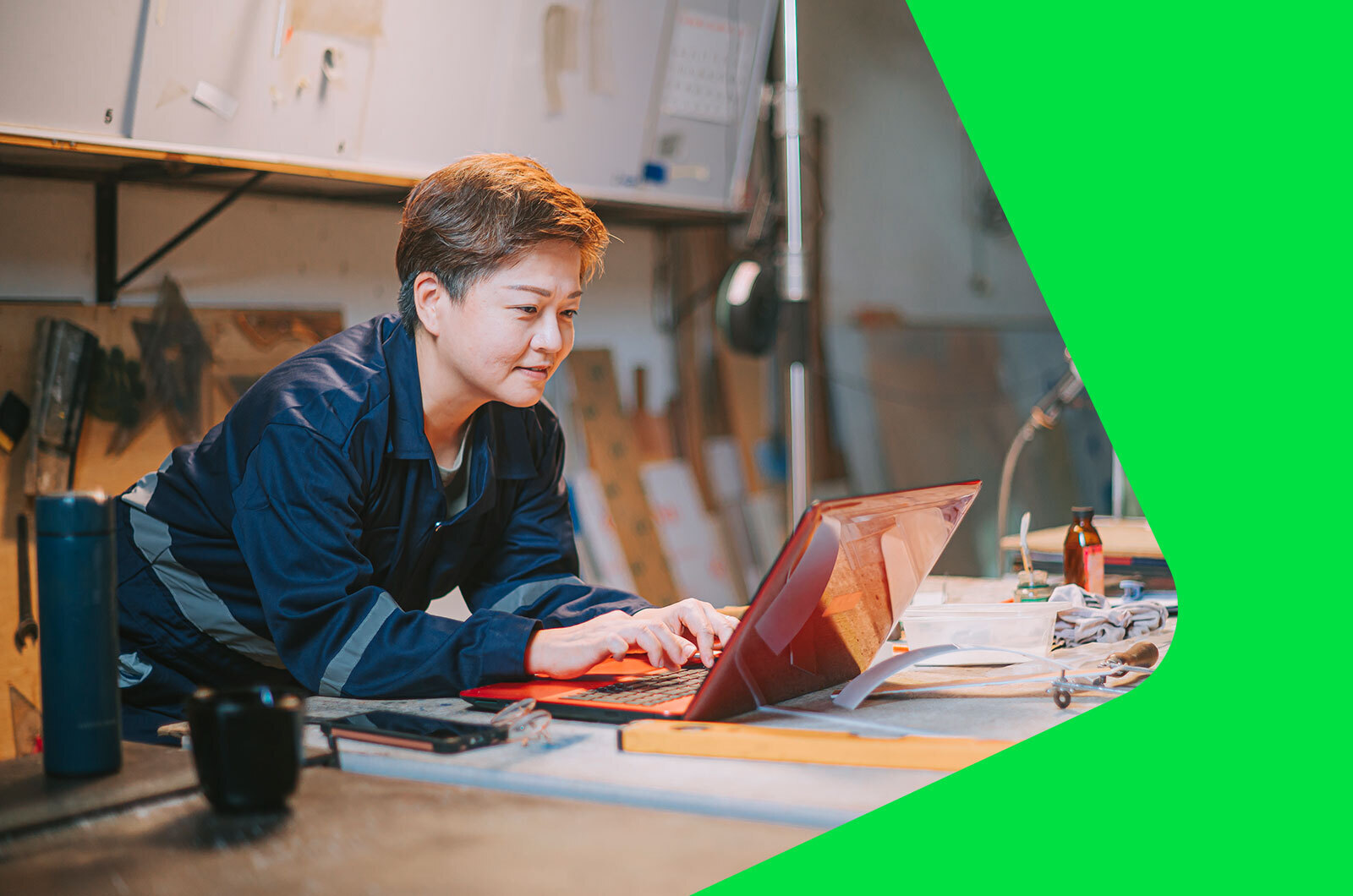 Working in the Data team at Kriya

Do you have a passion for data and analysis? Here's an insight into what it's like working in the Data team at Kriya. 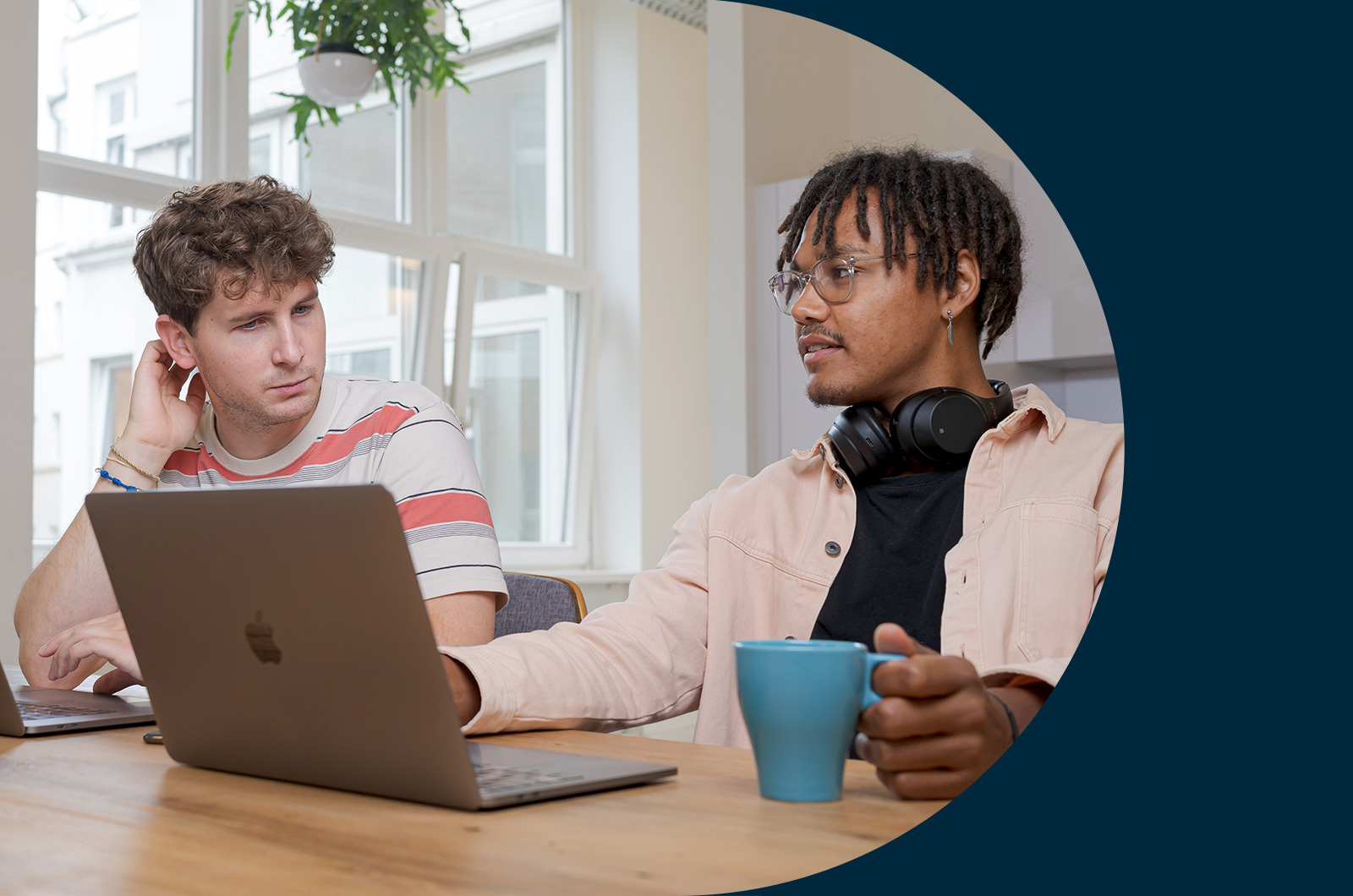 Why are we hiring in our product team right now at Kriya?

Kriya CEO, Anil Stocker, shares his insights on the exciting developments we've been making in our Product team and why June 2021 is the time to expand.

Successful leadership in a virtual environment

With July's guidance on returning to work a bit vague and talk of new guidance causing a stir, here's how to lead your team through uncertainty - remotely.