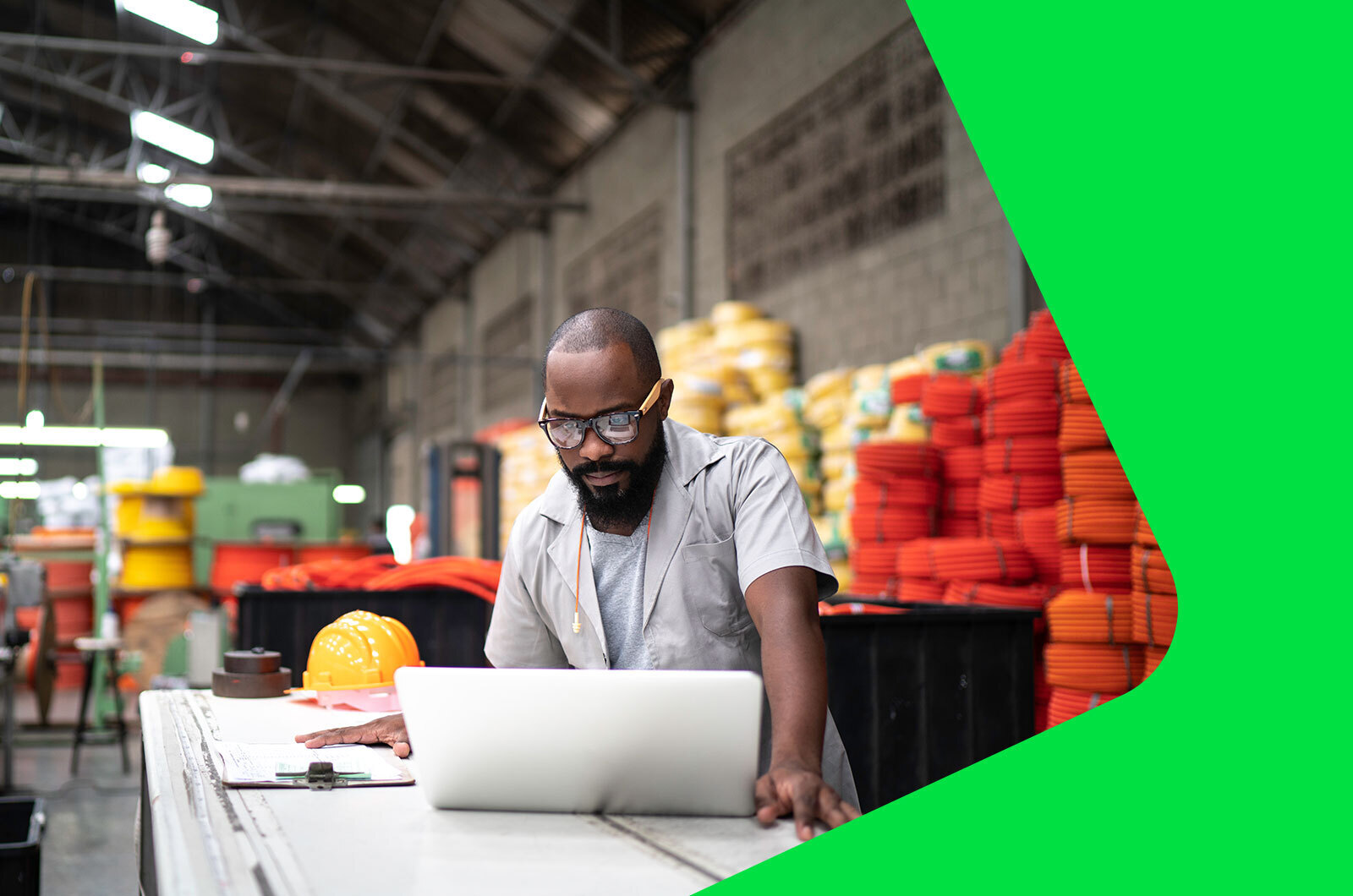 Why retaining your clients is the key to practice success

Expanding your client list might seem like the best way to increase your profits. But a less costly and time-intensive strategy is to nurture your current book. 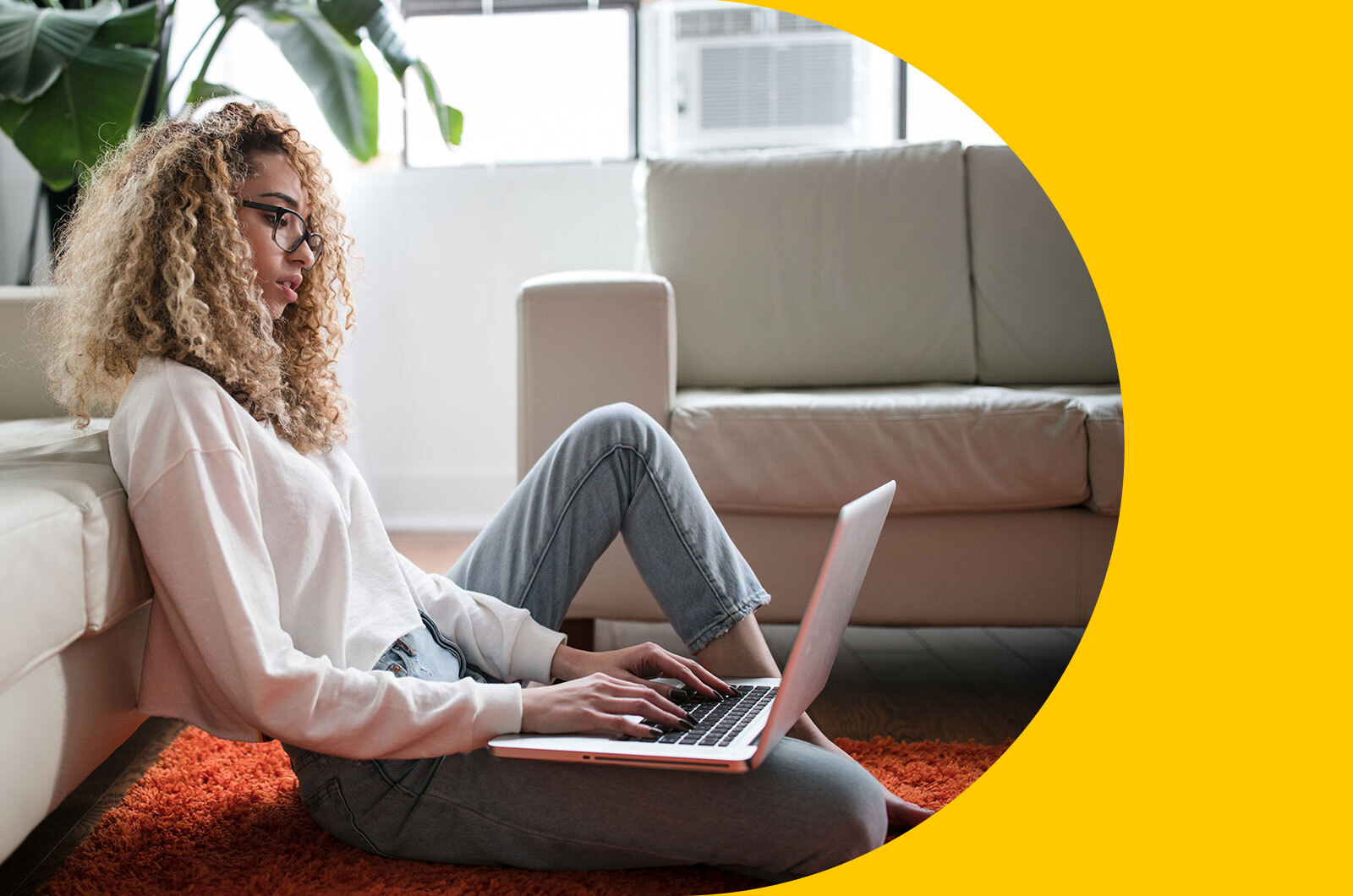 With increasing uncertainty around global trade, we explore some top tips for entering new markets. 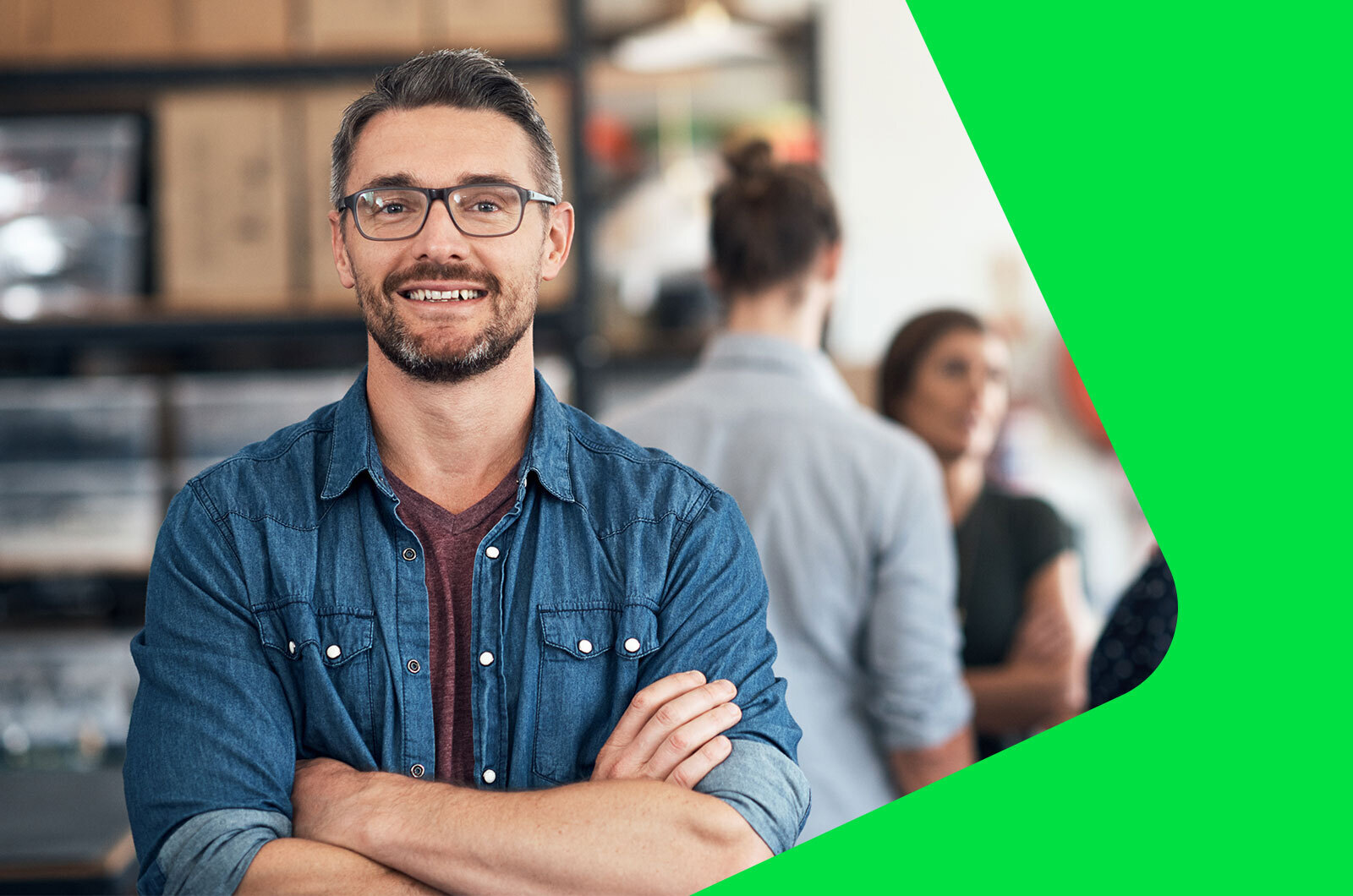 Office for National Statistics (ONS) releases January’s construction output data which shows the sector declined 3.9%, compared with that of a year earlier.