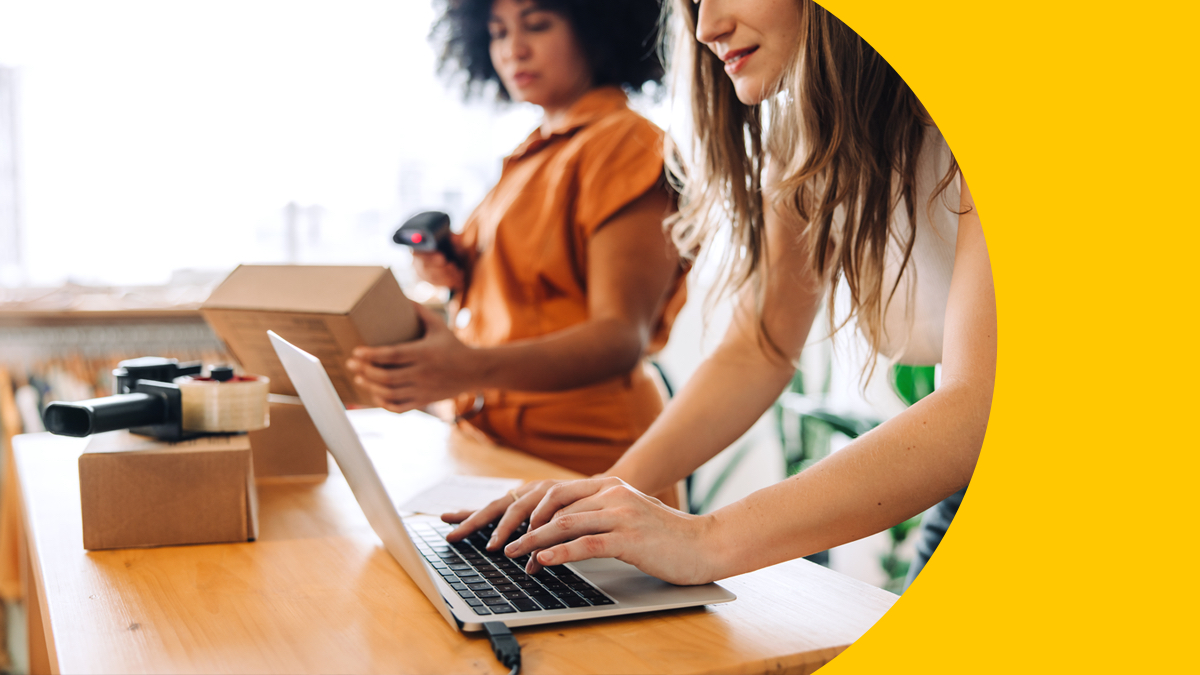 We make it easier for your customers to buy from you online with instant credit decisions at checkout, while reducing your credit risk. Read on to find out how... 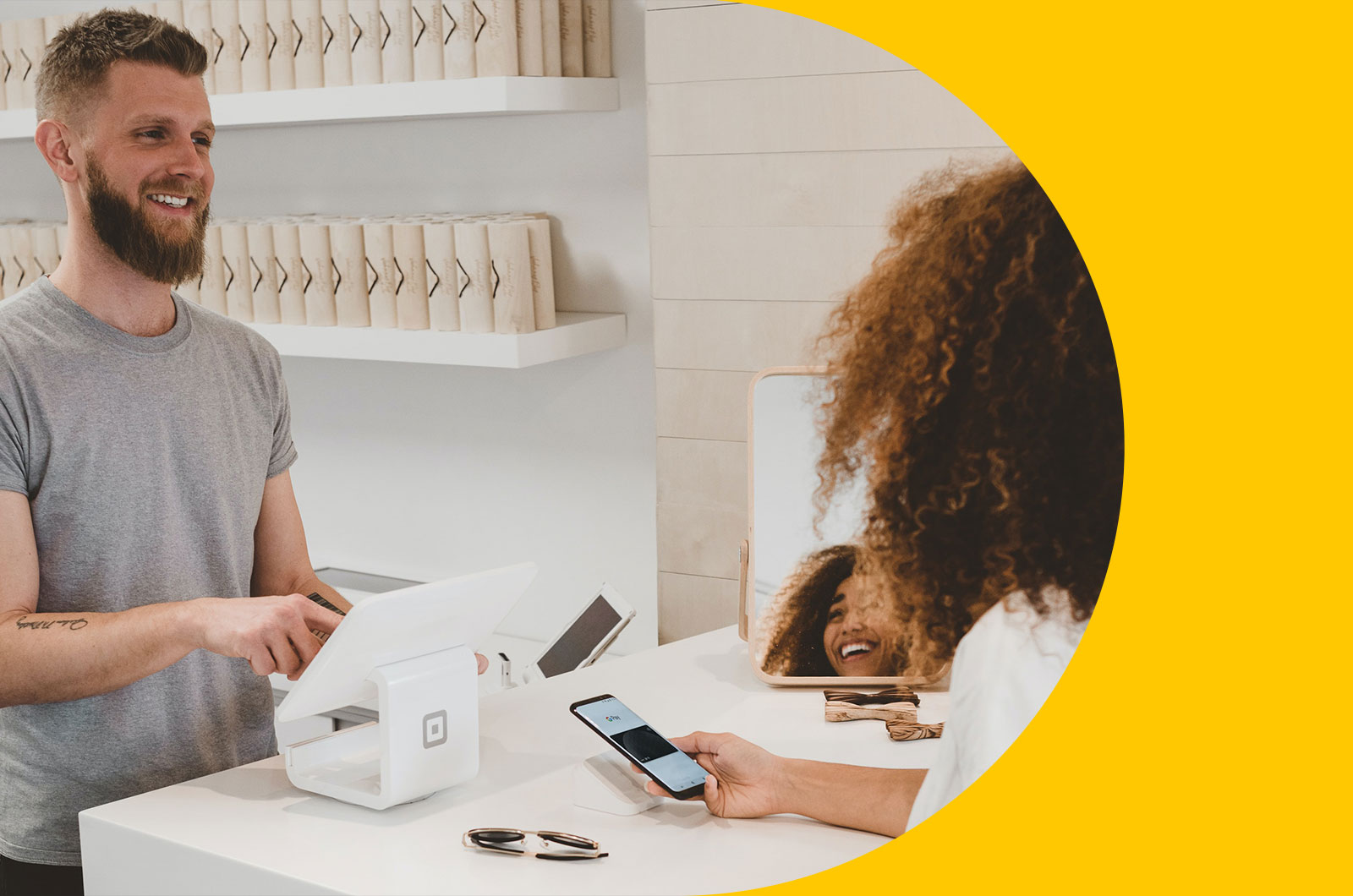 If you sell to other businesses, here's how to optimise your online platform to make the most of the latest technology to best onboard and service customers 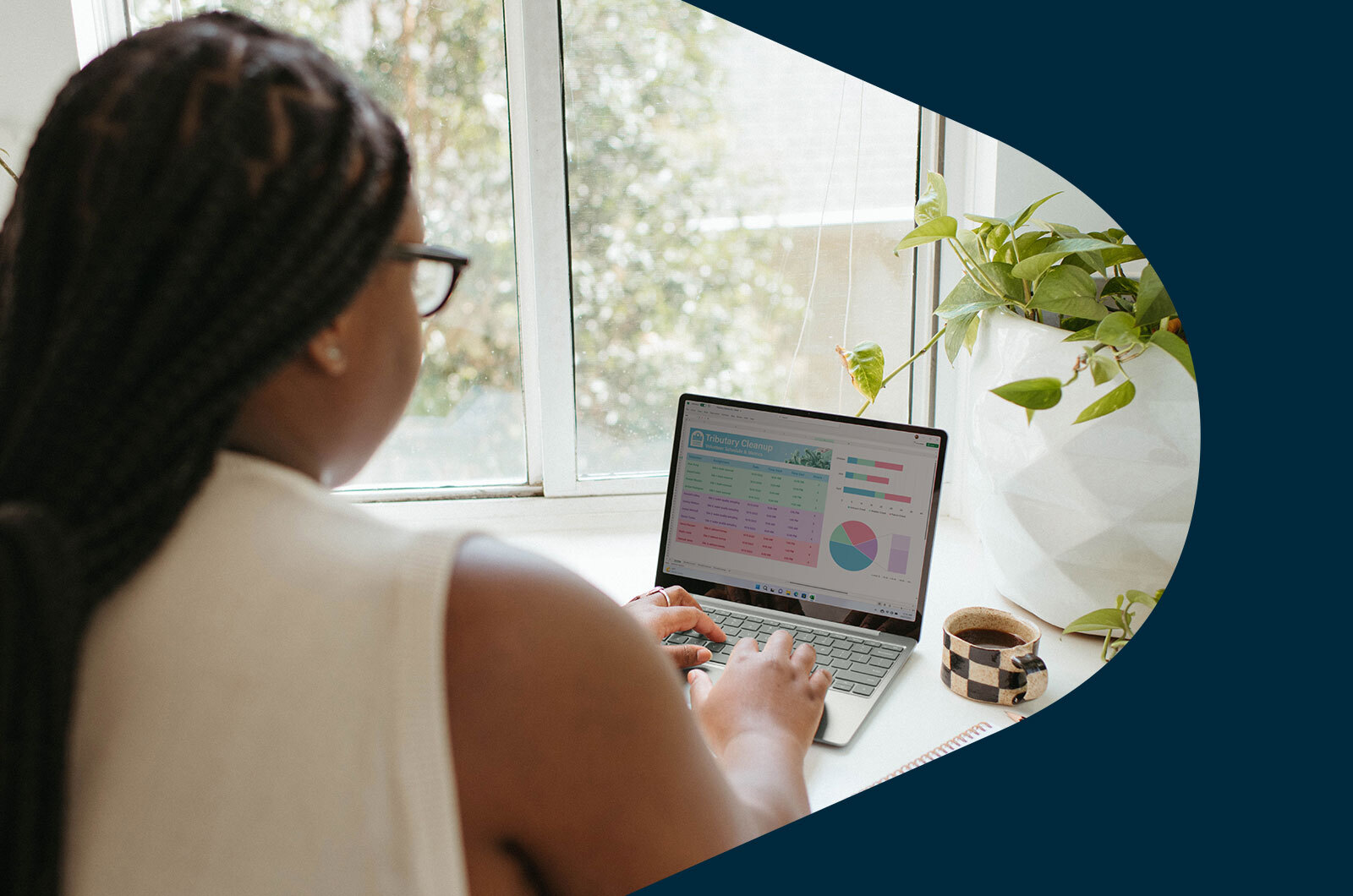