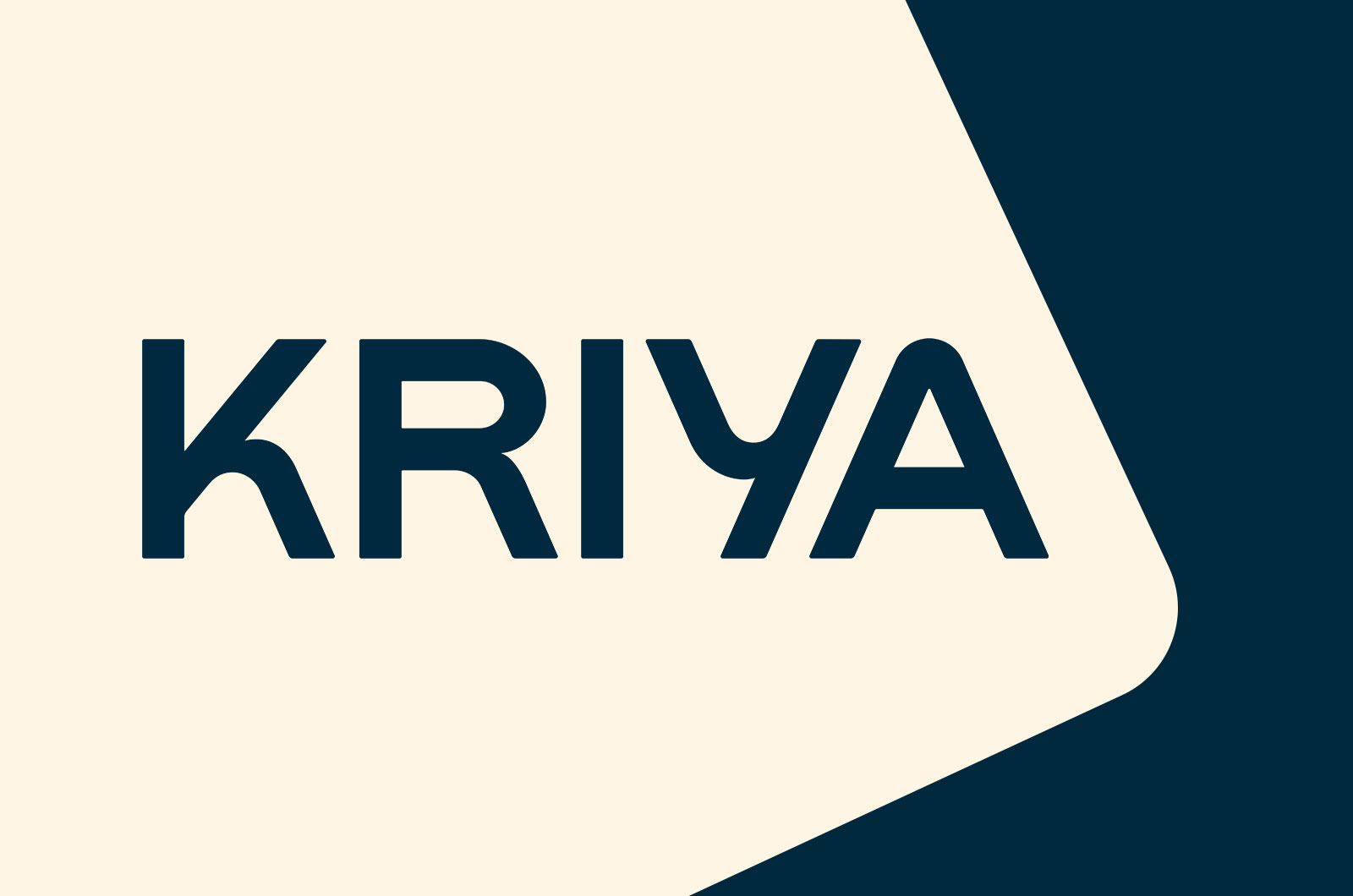 An important milestone for our business: Kriya is the new name for MarketFinance. Our Co-Founder and CEO, Anil Stocker, explains how we keep business flowing brilliantly. 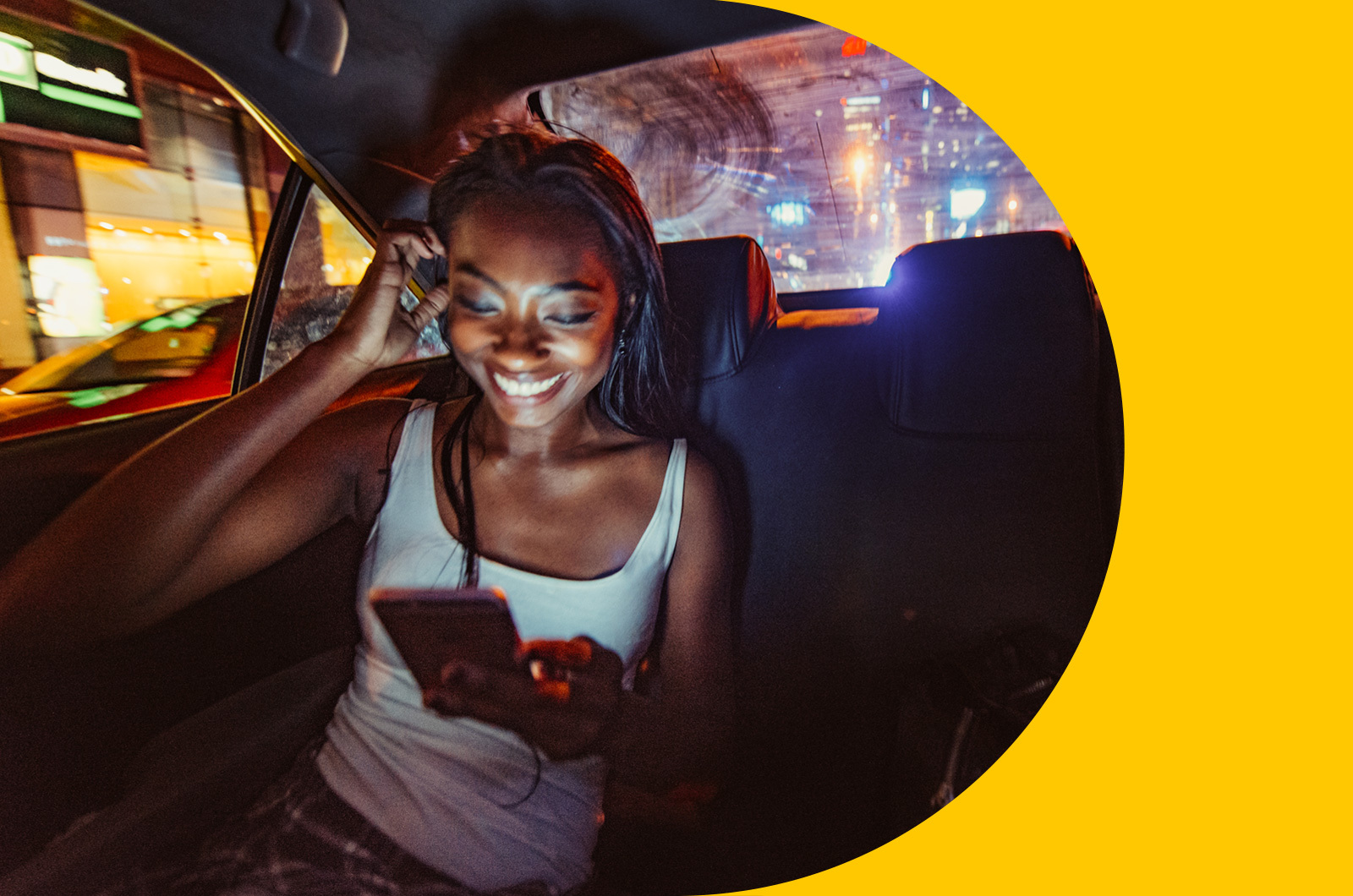 From hailing London taxis to ordering an Uber: why an even bigger digital shift will happen in business e-commerce. 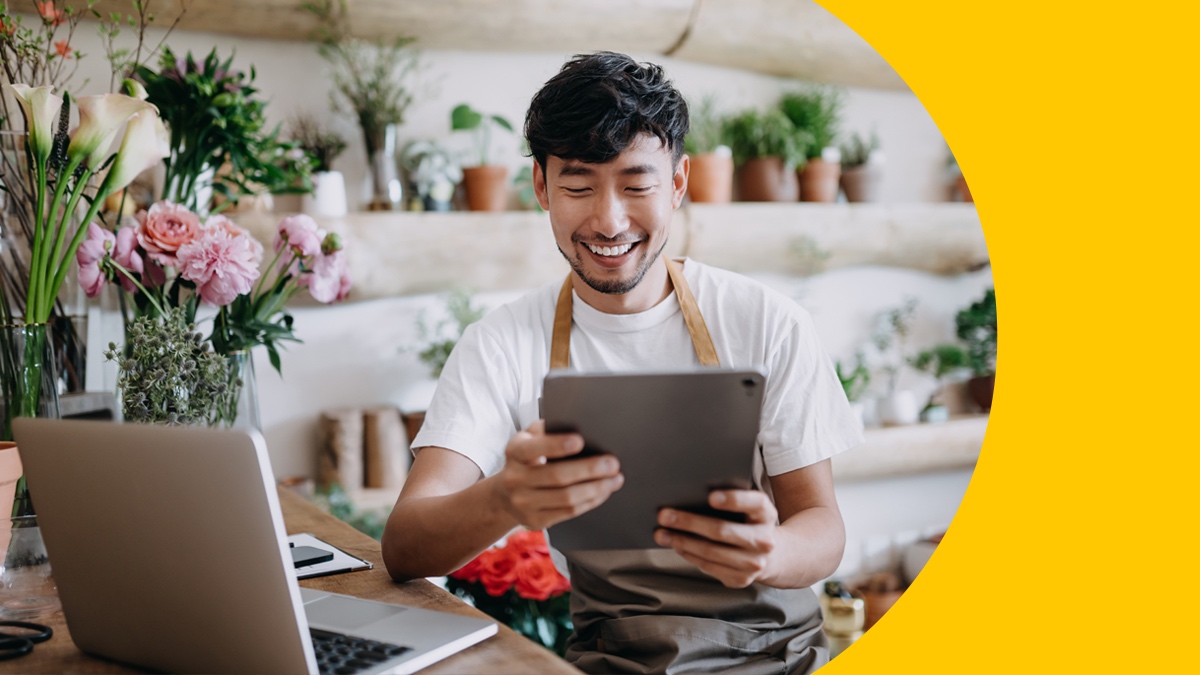 We make it easier for your business buyers to purchase from you. Read on to find out how our Embedded Finance platform and B2B buy now, pay later payments offering keeps your business flowing brilliantly...