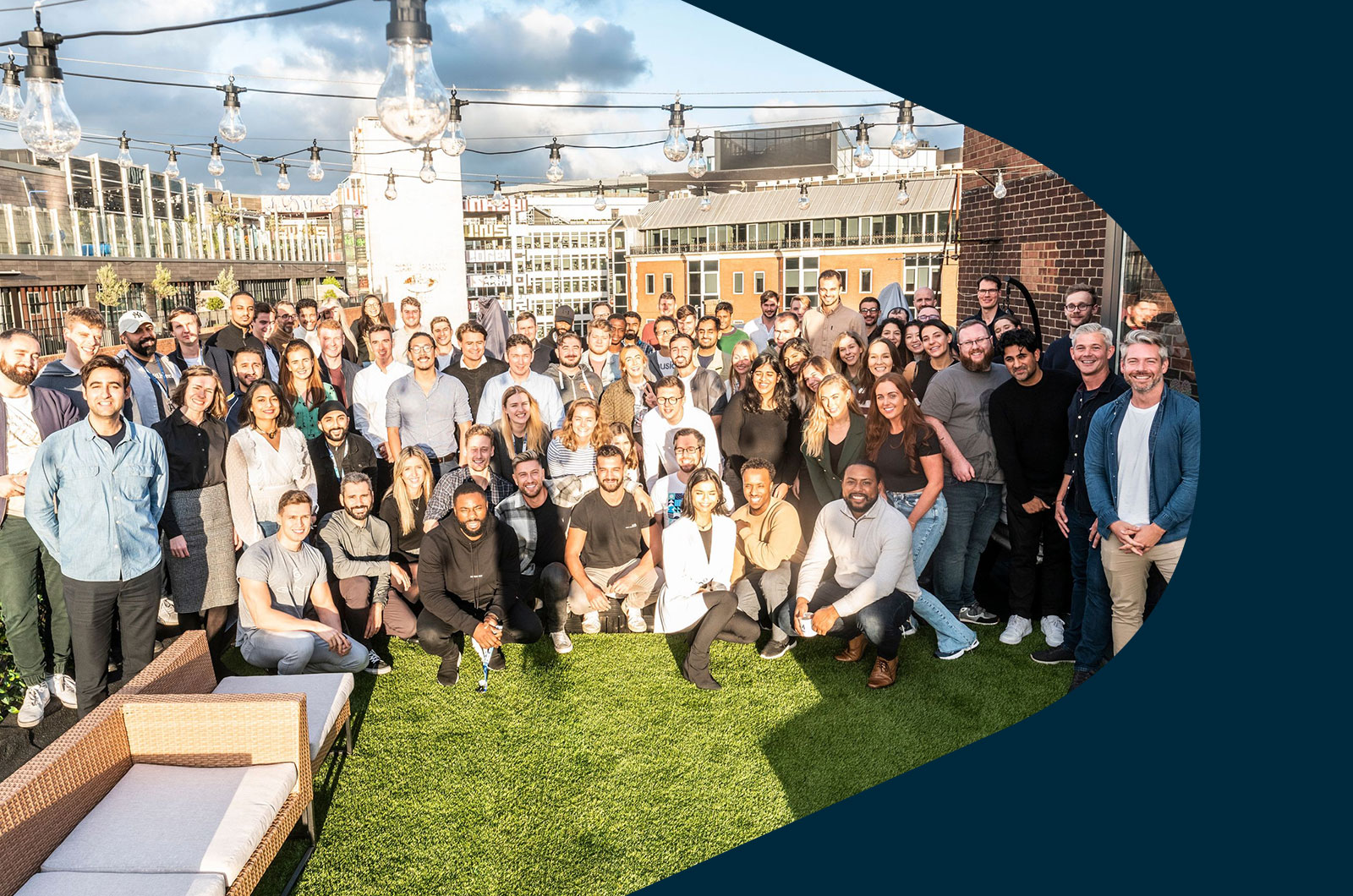 Interested in joining our awesome team? Check out this guide to understand the process and get some advice! 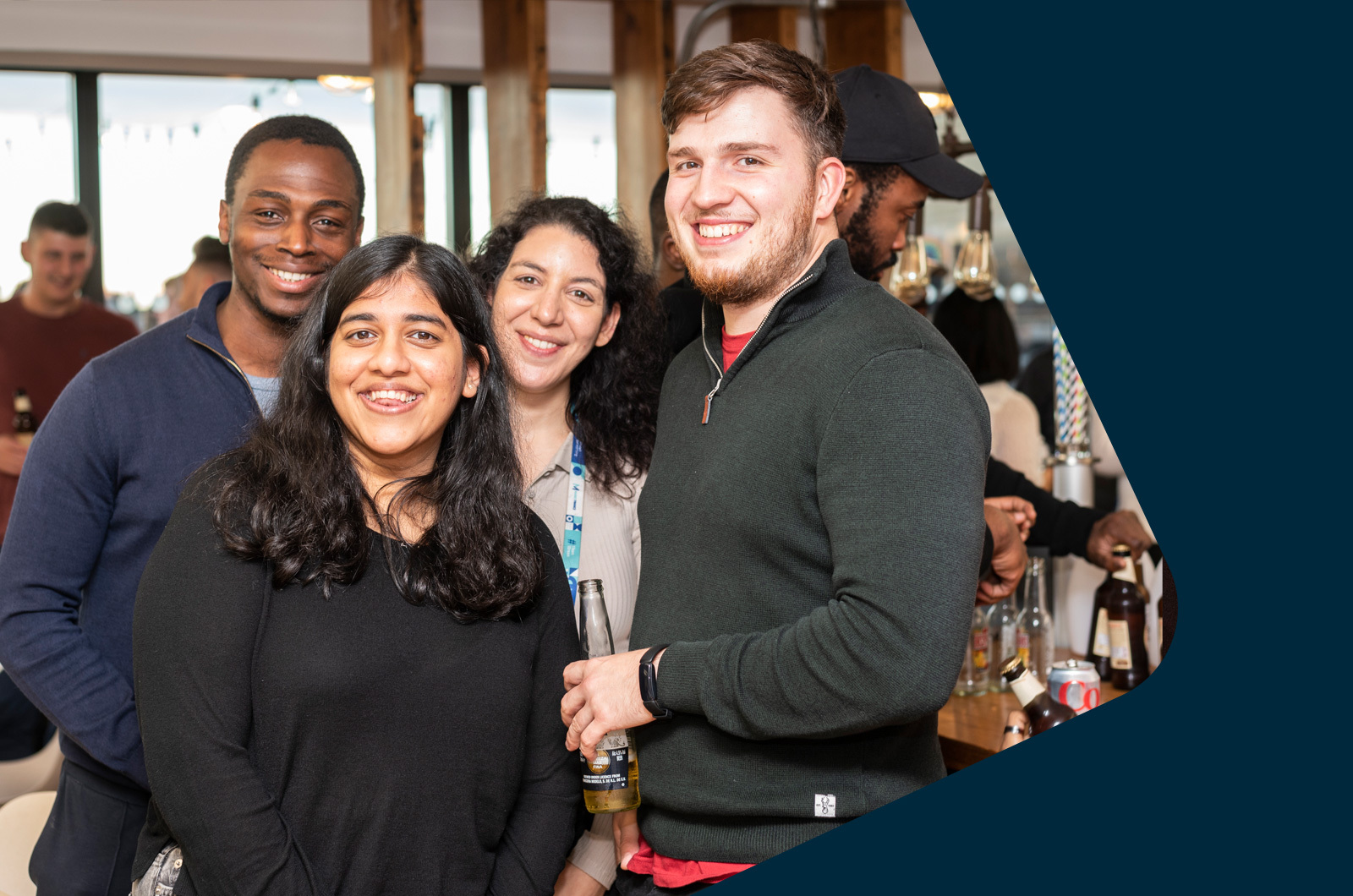 At Kriya we're commited to a diverse and inclusive workplace, here's how. 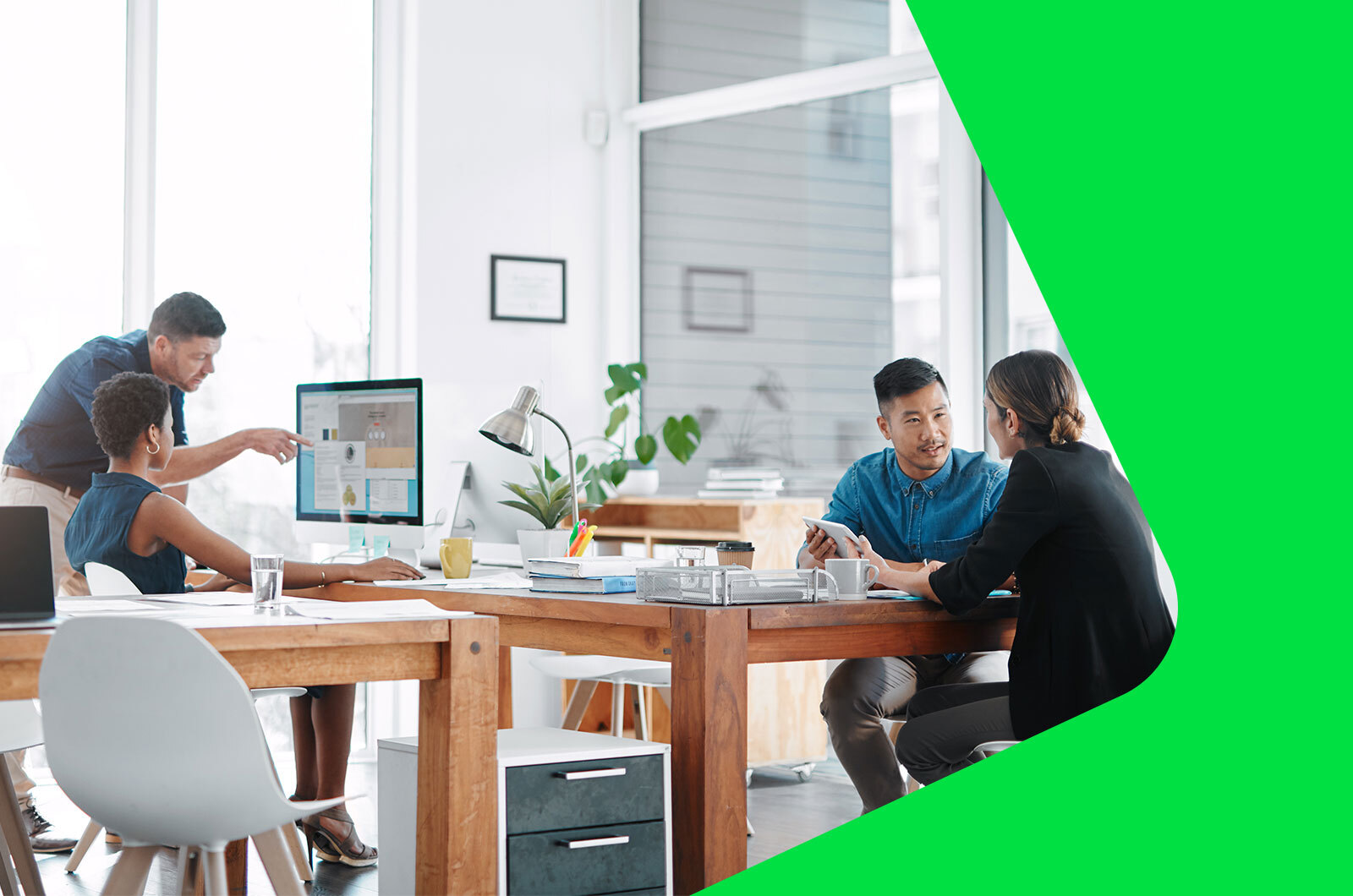 Getting your practice team back in the office

There’s no right or wrong answer to the ‘Should we go back to the office?’ conundrum. Here are five things to consider if you want to encourage more people in.